8 folks were on hand for our Anti-Oppression Forum meeting last Friday at the African Roots Library in the Family Partnership Center, Poughkeepsie. These are my notes from the meeting. -Schuyler

-We will make 4 separate banners out of the large sheet brought in by Sharon. Sharon will dye the banners black before using white spray paint to decorate.

-Ryan will create a Facebook page and Schuyler will write a blog post to publicize our concert fundraiser for Earth First! on January 21st.

-Jared will reach out to student organizations to endorse/participate in the Earth First! concert

-Ryan will look into Ustreaming the concert

-We should consider a film screening for a future action. As “homework,” collective participants are encouraged (by Ryan) to watch Home, a film about the destruction of the ecosystem. If we like it, that’ll be the film we show for movie night.

-Schuyler will set up a Youtube page for the collective so that we can utilize best utilize video media.

-We will host opinion pieces/debates on this blog

-Metro-North train accident: What are its implication for worker/passenger safety?

Although Israel's bombing campaign has now stopped, Gaza remains under siege and in the midst of a humanitarian crisis. To show our solidarity, we're joining Hudson Valley BDS, Middle East Crisis Response, and the Anti-Oppression Forum in asking you to give whatever you can toward emergency relief efforts in Gaza.

If you live in the United States, please click the image above to donate to Gaza through American Friends of UNRWA, a tax-deductible organization benefiting the United Nations Relief and Works Association for Palestine Refugees in the Near East (UNRWA).

If you live outside of the United States, please donate directly to the UNRWA by copying and pasting this link into your browser:

Nine UNRWA teachers were killed and many UNRWA shelters were bombed by the Israeli military in the summer 2014 attack on Gaza. Through it all, the agency has been dedicated to providing humanitarian relief. Please give whatever you can to stand in solidarity with the people of Gaza.

This is the blog of the Anti-Oppression Forum, an anarchist collective in New York's Hudson Valley.

We are a place for activists to meet, united in our opposition to hierarchy, capitalism, and all forms of social oppression. 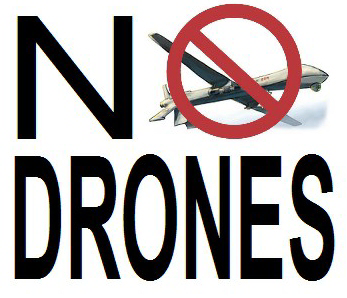 Click the image above to visit Drone Alert Hudson Valley, a grassroots organization standing up to America's drone warfare program